«We are appalled. The Budget Law has established a fund intended to support persecuted minorities in crisis areas andthat is something we have nothing to complain about. Too bad the only minorities protected by the provision are Christian ones. To weave this initiative together with the general public’s attitude towards themigrant issue, you could say that the government adopting the policy‘let’s help them at home, and only if they are Christians’. Furthermore, let’s consider the fact that among the countries that persecute Christians, the majority are our allies: diplomatic pressures (of which, however, no trace can be found) could therefore be much more effective and less expensive».

Adele Orioli, secretary of the Italian Union of Rationalist Atheists and Agnostics (Uaar), comments on the Budget Law, art. 1 paragraph 287, which establishes a fundwith an endowment of 2 million euros for each of the years 2019 and 2020 and 4 million euros per year starting from 2021, to be used for direct support for minority populations of Christians subject to persecution in crisis areas.

«Any effort aimed at promoting human rights is welcome. But it must be clear that persecution on a religious basis is broader than that of Christians alone”, echoed Andrew Copson, president of the International Humanist and Ethical Union (IHEU, of which Uaar is a member). “Everyone has the right to freedom of thought, religion or belief, and on the other hand almost all beliefs are discriminated against somewhere in the world. A government that focuses specifically on a single religion within an international mandate risks limiting the universality of this right. A similar focus can in fact be perceived as a form of cultural partiality, if not an effort to gain the electoral consensus of the country’s religious lobbies. Freedom of thought, religion or belief is best protected when nation states adopt an inclusive and all-inclusive approach,and not a parochial interpretation of this universal law».

The Report on Freedom of Thought produced each year by the IHEU demonstrates that the problem is not confined to Christian minorities but is much wider and it provides a picture of the discrimination against atheists, humanists and the non-religious. From the data of the last edition (released last November) we find that 71 countries in the world provide for legal restrictions on the expression of blasphemy: in 18 there is a fine, in 46 a prison sentence, in 7 a death sentence (Afghanistan, Iran, Mauritania, Nigeria, Pakistan, Saudi Arabia and Somalia). Another 18 countries chooseto criminalize apostasy: in 6 it is punishable with prison (Bahrain, Brunei, Comoros, Gambia, Kuwait, Oman) and in 12 with the death penalty (Afghanistan, Iran, Malaysia, Maldives, Mauritania, Nigeria, Qatar, Saudi Arabia, Somalia, Sudan, United Arab Emirates, Yemen). In addition, most of these 12 countries often regard blasphemy as evidence of apostasy.

Uaar invites all those who care about freedom of thought in the world and the principle of the universality of human rights to write the following letter to the President of the Council of Ministers (Presidente@pec.governo.it) to express their indignation for an initiative so blatantly partial that it subordinates the protection of one’s rights – and survival itself – to religious affiliation.

Subject – Human rights are universal: why help only Christians?

helping persecuted minorities – as the government intends to do under art. 1 paragraph 287 of the Budget Law – it is an initiative worthy of praise, which honors our country.

However, I express my disdain for the choice to limit this aid only to people who are part of Christian minorities.

I would like to remind you that among the most severely persecuted people in the world (belonging or not to minorities) there are atheists, agnostics, homosexuals and women, therefore youto do everything in your power to eliminate this inhuman distortion, which subordinates the protection of their rights –and their very survival – to religious affiliation. 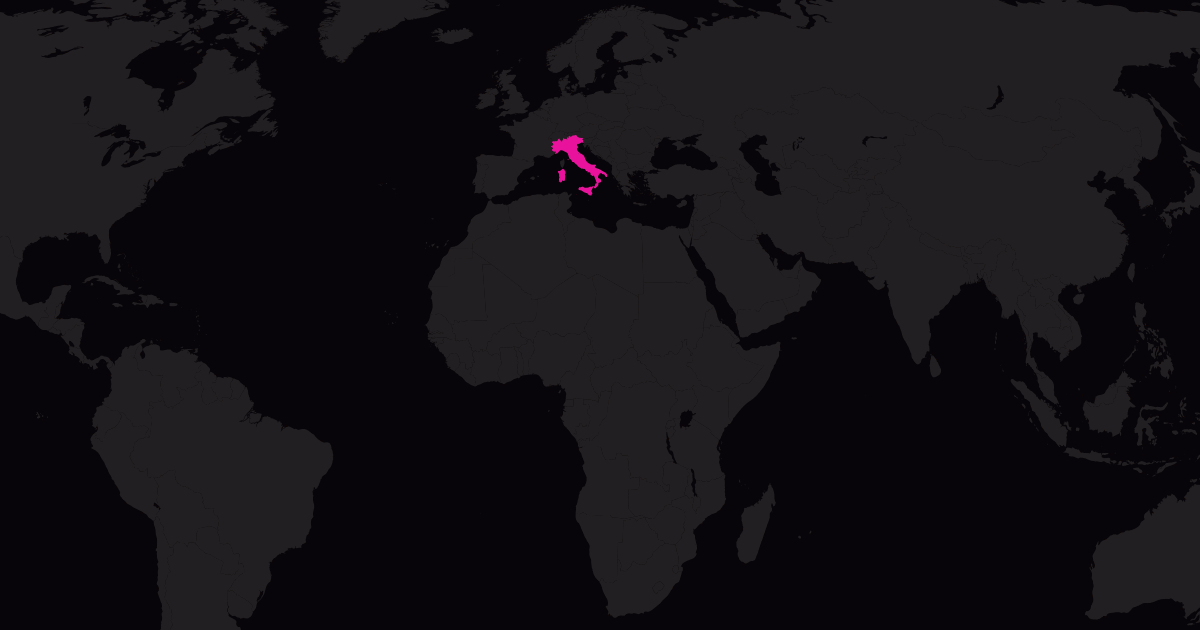